This project focused around structural alterations to a basement.  The scope included permitting and inspection management for a new footing, post, and steel beam.

These replaced a wall and opened up two rooms into a space that is officially a bedroom, with closets and an acceptable means of egress.  Here are some pictures from before the demolition, while we were working on the building permit drawings.

Here are the permit drawings.

We sent the site and location plans to the structural engineer to size the new footing post and beam.  The City of Seattle issued an over-the-counter permit, and we started taking apart the basement.  The knotty pine wood paneling was easy to take apart, and repurpose to another small project.  We salvaged roughly 120 square feet total.

Since Design Scales was only hired to do the demolition, structural alterations, framing, insulation, and inspection management, there aren’t pictures from after drywall.  These pictures are from right before drywall started. At this point we had already passed the foundation, framing, and insulation inspections.

The electrical contractor was hired directly by the homeowner and they took care of the electrical permitting and inspections. There was also a mechanical contractor there to re-position the ducts and install a new gas heating system. They obtained the permit for that work prior to our framing inspection.

The result is a new large bedroom for the kids, and updated electric and mechanical services throughout the house. The insulation is going to save quite a bit on energy use, and will provide great soundproofing. It will be a drastic difference since there was no insulation between the two floors before.

Structural alterations to a basement can vary greatly in the total time required.  This project had a little bit of everything and took around seven weeks to get to this point. The drywall, paint and trim phases would typically take another four to six weeks to complete.

This site uses Akismet to reduce spam. Learn how your comment data is processed. 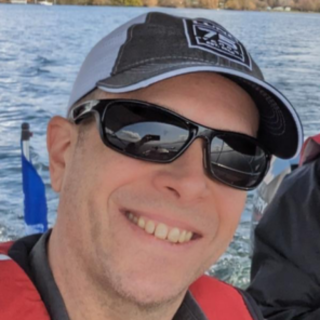 Shad Minshew is the owner of Design Scales, LLC. Design Scales LLC is focused on Permitting and Construction services for Decks, and Residential Remodels under 800sf. When we are subcontracted, usually it is for Carpentry, Tile, or Landscaping. Design Scales, LLC is a certified Rainwise contractor.